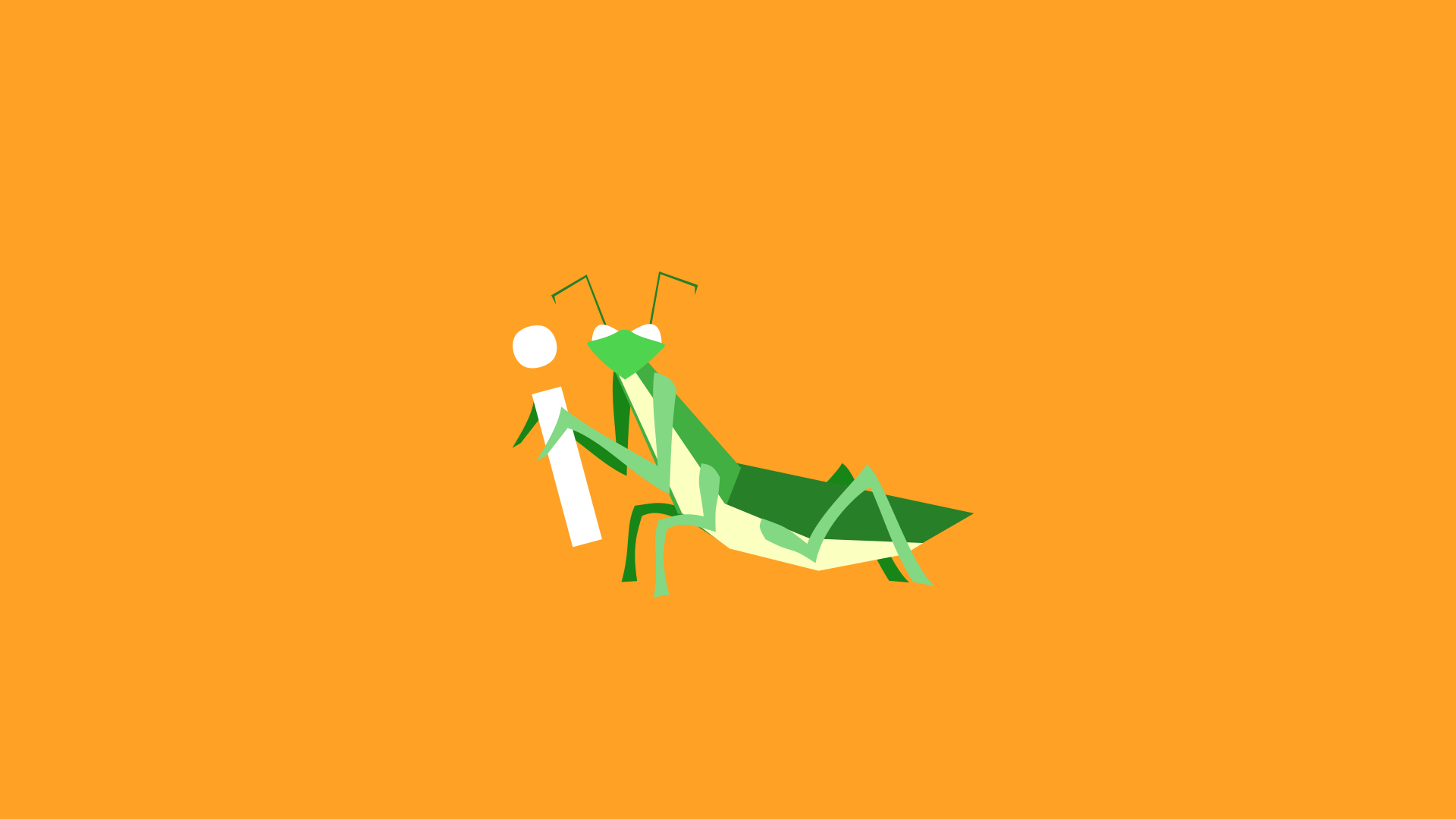 I have decided to release an alpha version of my very own programming language “i”. You can download the “i” tool for windows above.